Founded the Felixstowe Judo Club in 2008. He was awarded his 6th Dan black belt by Densign White at the 2007 British Open. Dave is also a BJA Senior Examiner and an IJF referee, selected for the 2007 World Championships in Brazil. 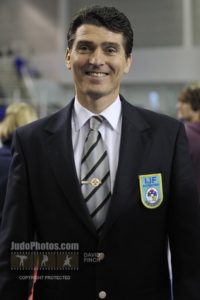 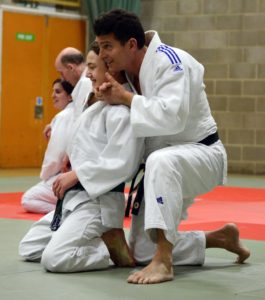 Has been at Felixstowe since 2010 and qualified judo coach. He is also the club treasurer. 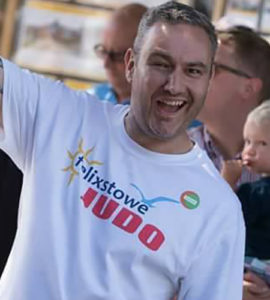