The Kyu Grade system is aimed at judoka 14 years and older as well as those who are between 14 and 17 years of age who already hold a Mon Grade and are converting to the next grading scheme. Judoka who are over the age of 18 will automatically start on the Kyu Grade system

Your first grading will be for 6th kyu and represented by a red belt. The last kyu before dan grading is the brown belt or 1st kyu. 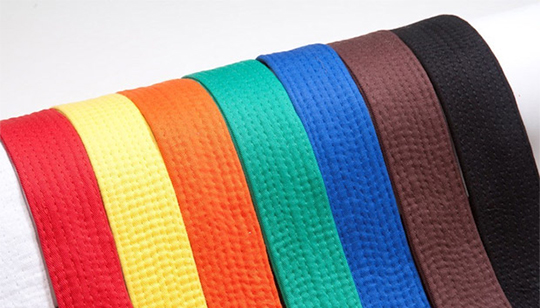 The British Judo Associations membership for Kyu grades is the same cost for under 18’s is the same as Mon grades. For 18 and over the membership increases to £40 for new members and renewals reduced to £37.